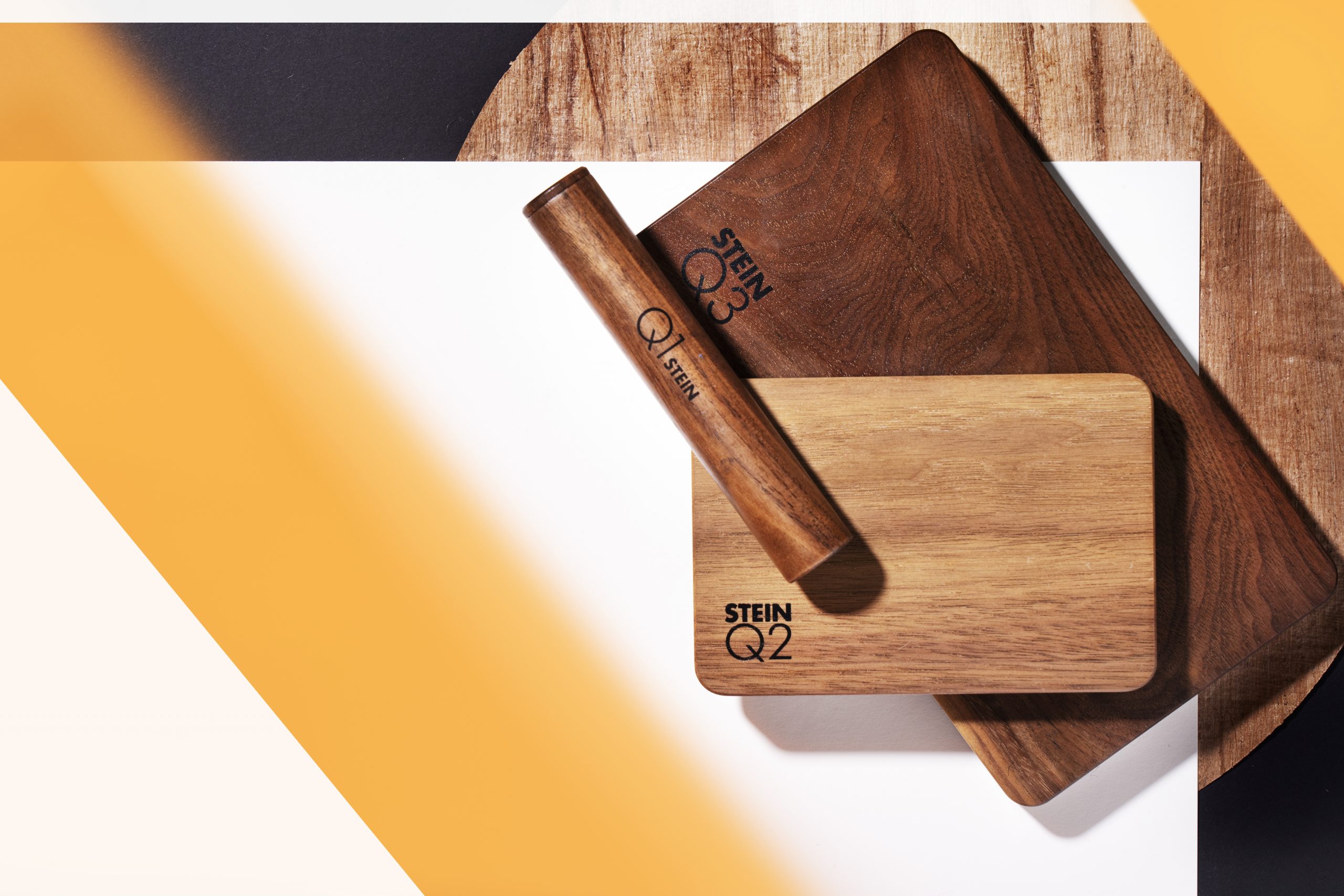 What are the Stein Quantum Organizers?

Once energized, the Stein Quantum Organizers create a magnetic field of force effect that affects the polarity of all electrons and protons in the magnetic field; affecting their oscillation by making them more aligned with each other. This reaction creates an affect that makes the transfer or sharing of electrons between atoms more streamline and efficient; and air molecules less resistant. The results are a stunningly enhanced purity and energy of the audio or video signal.

How to use Stein Quantum Organizers

For automotive and outdoor use we also supply all versions in a sturdy ABS housing. These may be used in a temperature range between -30 and +80 °C and are long term durable against moisture, oil and dirt when the felt underside will be removed . In cars they shall be directly attached to high quality audio equipment and signal cables. Another application is the use in fuse boxes, whether in the car or the one for your house. Without the felt underside which is mounted to avoid scratches this version is also flame-retardant and so may also be built into components.

small version to be placed under components, power distribution, etc. 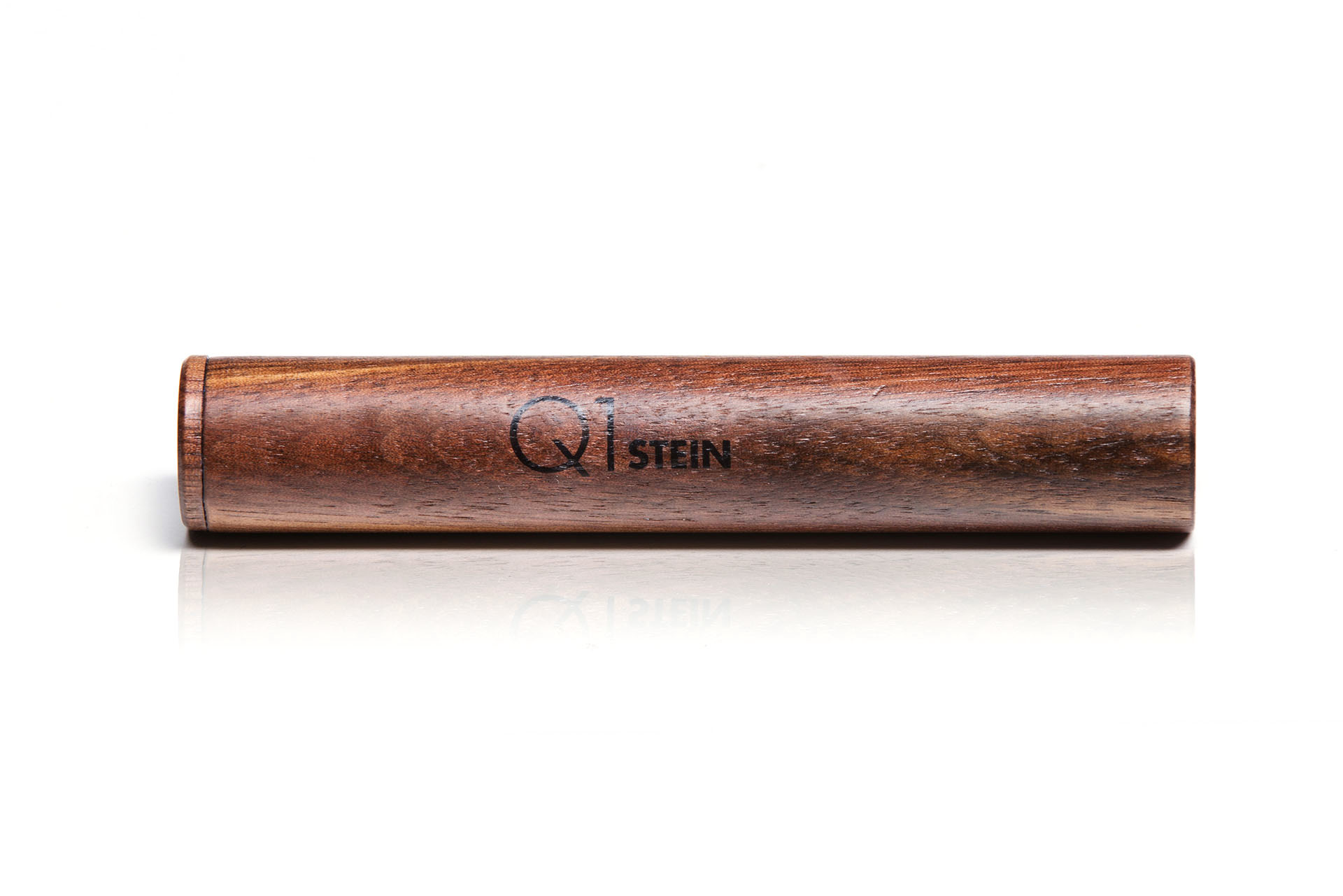 medium version to be placed under components, power distribution, etc. 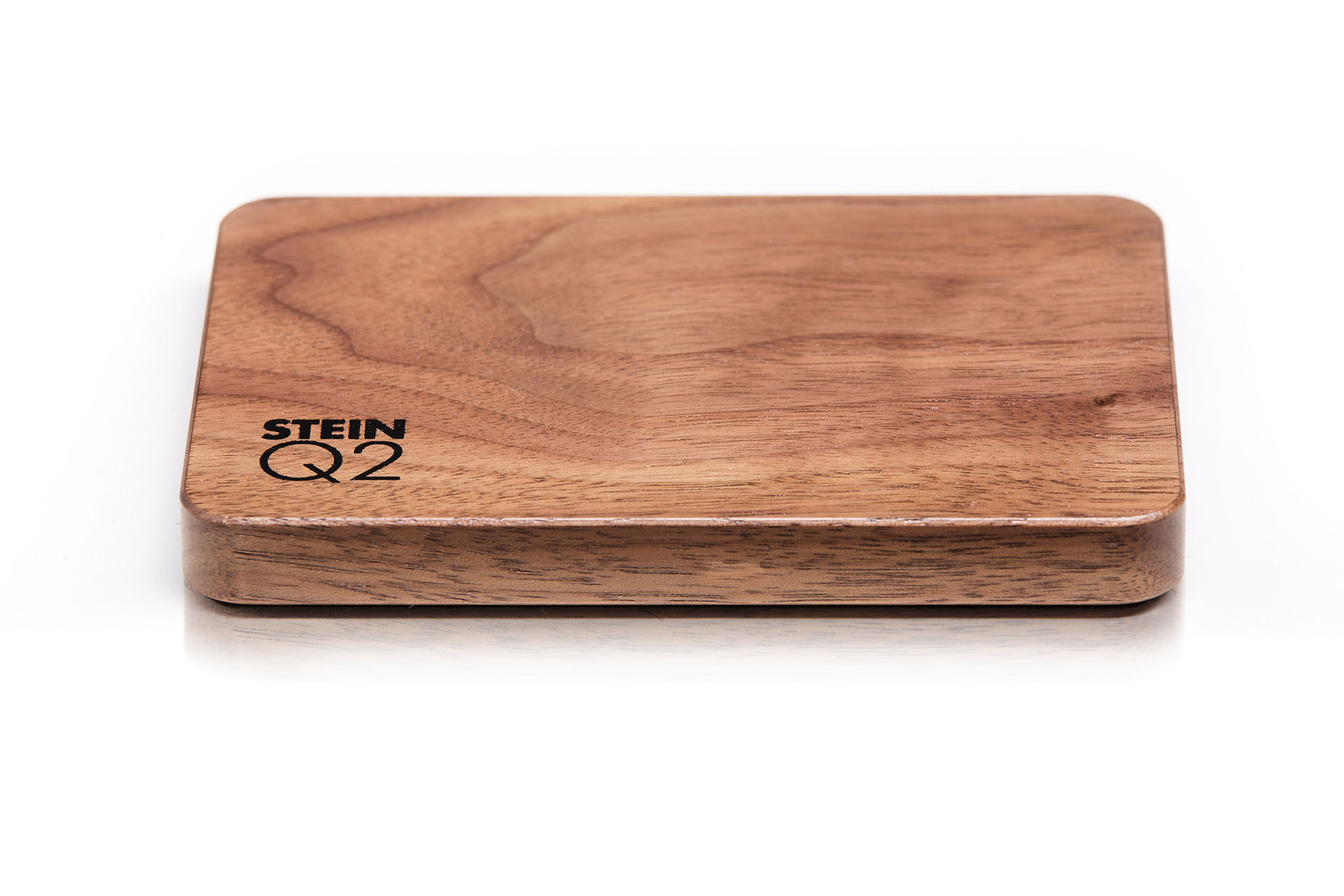 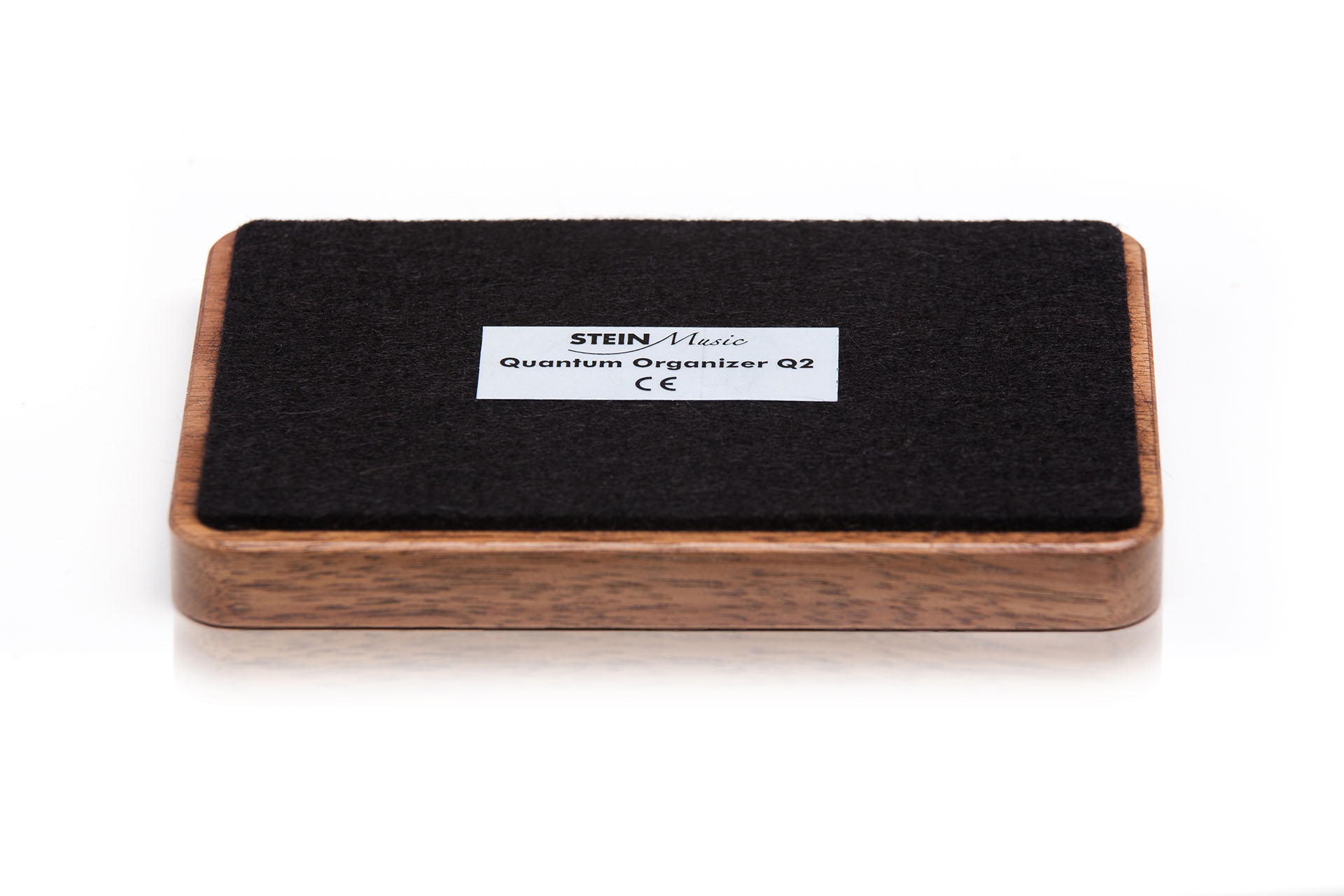 Big version to be placed under components, power distribution, etc. 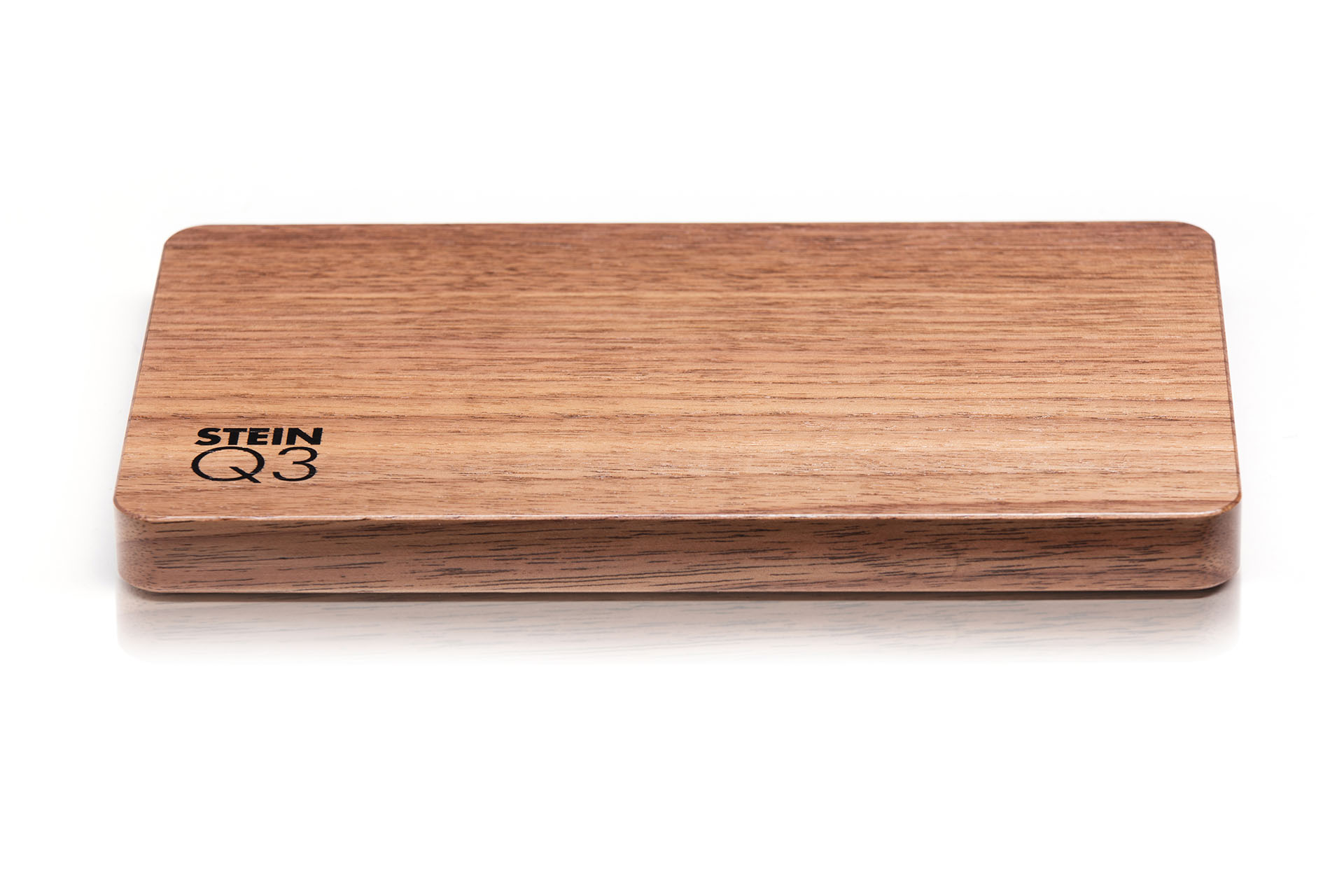 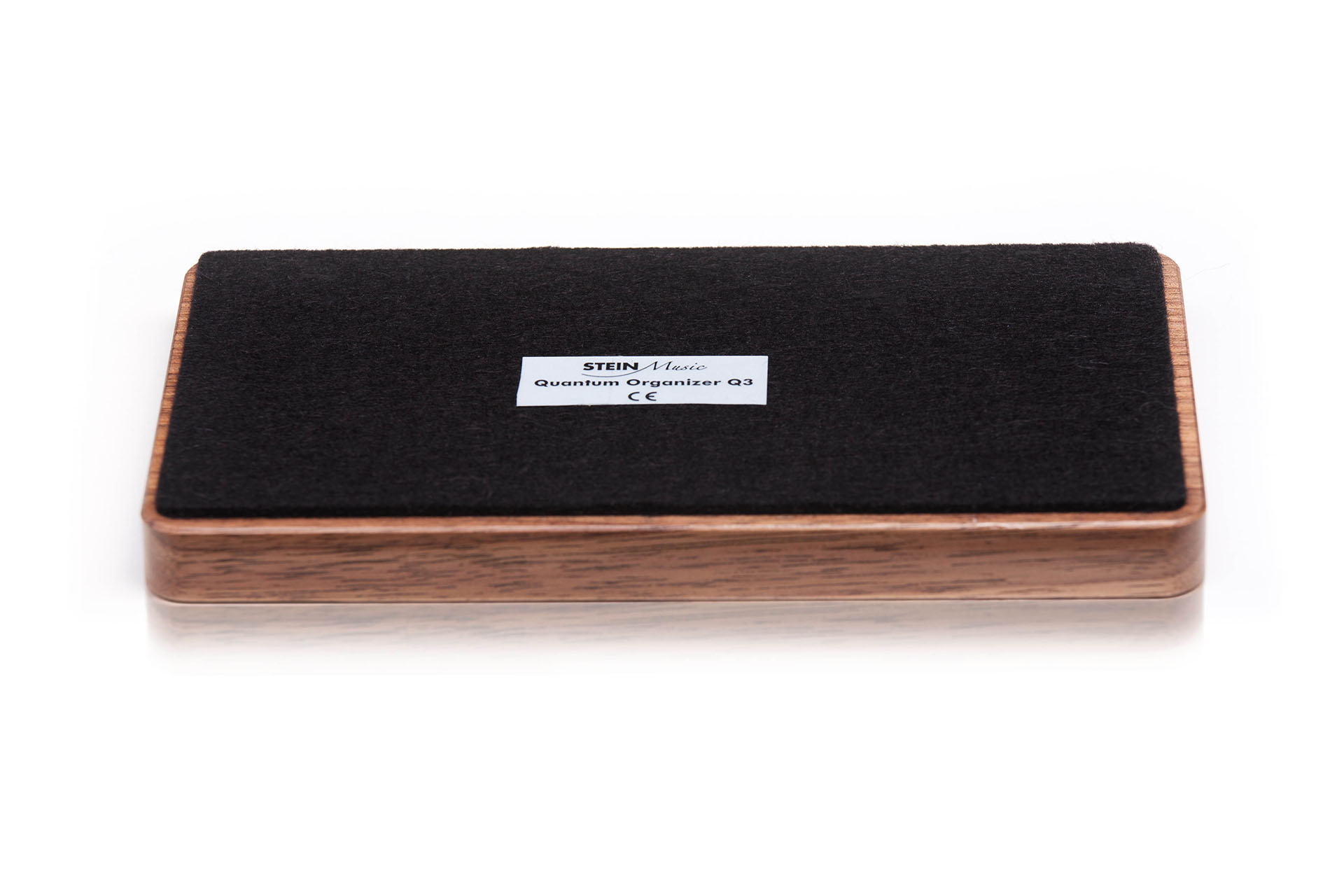