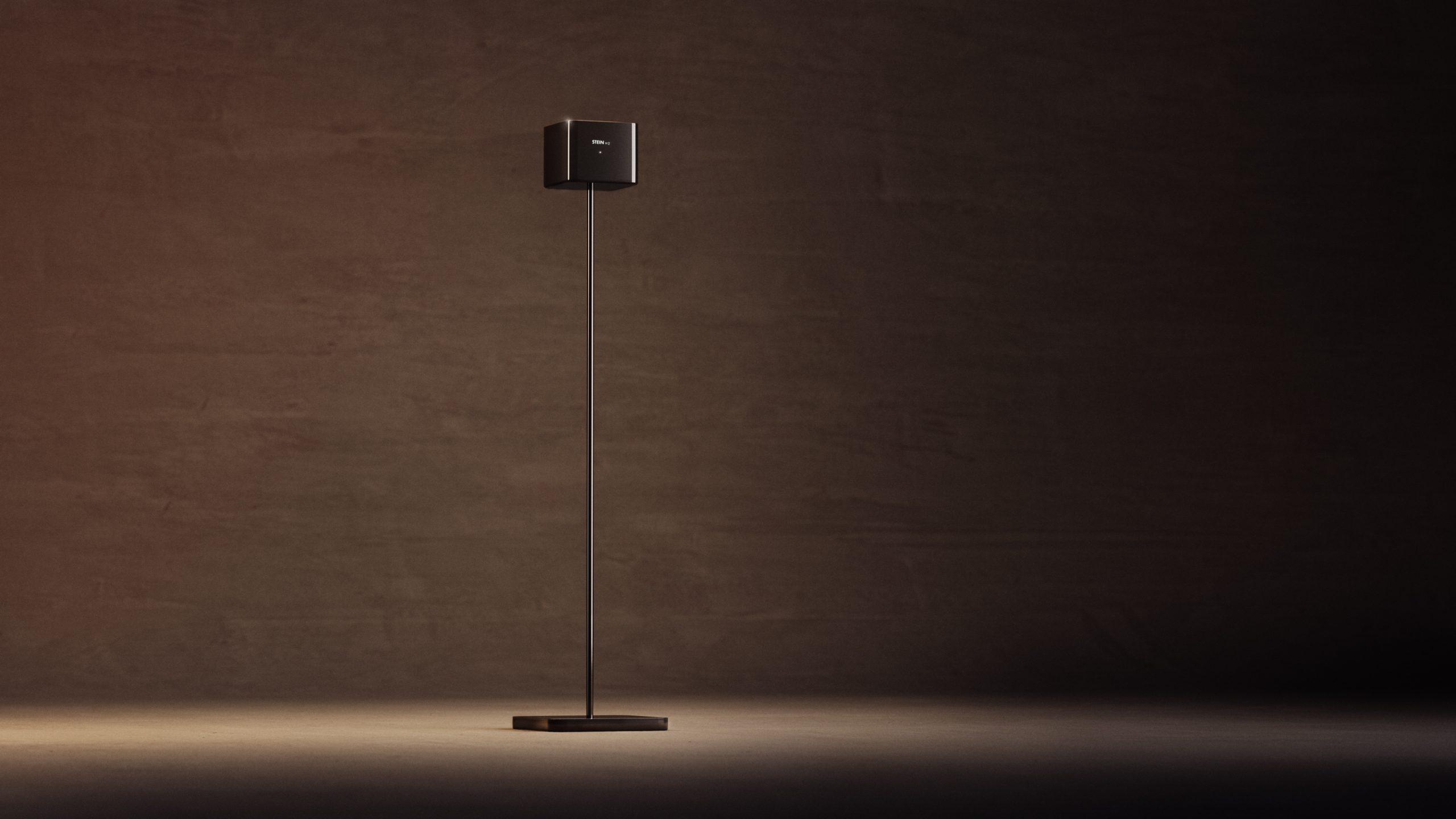 Experience Next Generation audio tuning and turbocharge your room acoustics.
With the H2 Room Acoustic System, you extend the boundaries of your auditory space and at the same time give more energy to the music as a whole. Give the stage more size and individual musicians significantly more plasticity, and experience a significant increase in power over the entire spectrum of frequencies.

The basic idea behind the h2 acoustic System

The basis for the transmission of sound waves is a medium that can transport them. When playing music, this medium is basically air. Air is known to have many properties: Pressure, compressibility, temperature, humidity, oxygen content, odorous or other suspended matter. Above all, however, air has one thing: mass, and at 1.3 kg per m³ not too little. The air mass in the passenger compartment of a passenger car is between 3 and 5 kg, depending on its size. A small room of 30 square meters and normal ceiling height comes thereby on approximately 100 kg air mass, a concert hall with 1800 places and 15 000m³ volume on 20 tons. On the other hand, diaphragm weights of less than 1 gram for tweeters to over 100 grams in the bass range are used to excite these air volumes with sound.

Oscillating parts of instruments have a wider range with respect to their mass. Just think of a harmonica or a concert grand piano. First experiences that crystals have an influence on the acoustics we found out rather by chance: After a new decoration of one of our studios where rose quartz was also used, we had the impression that something had changed in sound. These were little things, but it turned out that everything was exactly the same after we removed these crystals. These changes were also reproducible for other people and over a longer period of time.

Now the question arose as to how far this principle can be used to achieve a lasting positive influence on room acoustics. This was a rocky road, because many of the ideas that were then processed in a structured manner achieved changes, but unfortunately none that we found positive. In the end, however, we still found two ways of activating crystals, which proved to be extremely positive when used properly: One by electronic means, and a second by quantum physics. 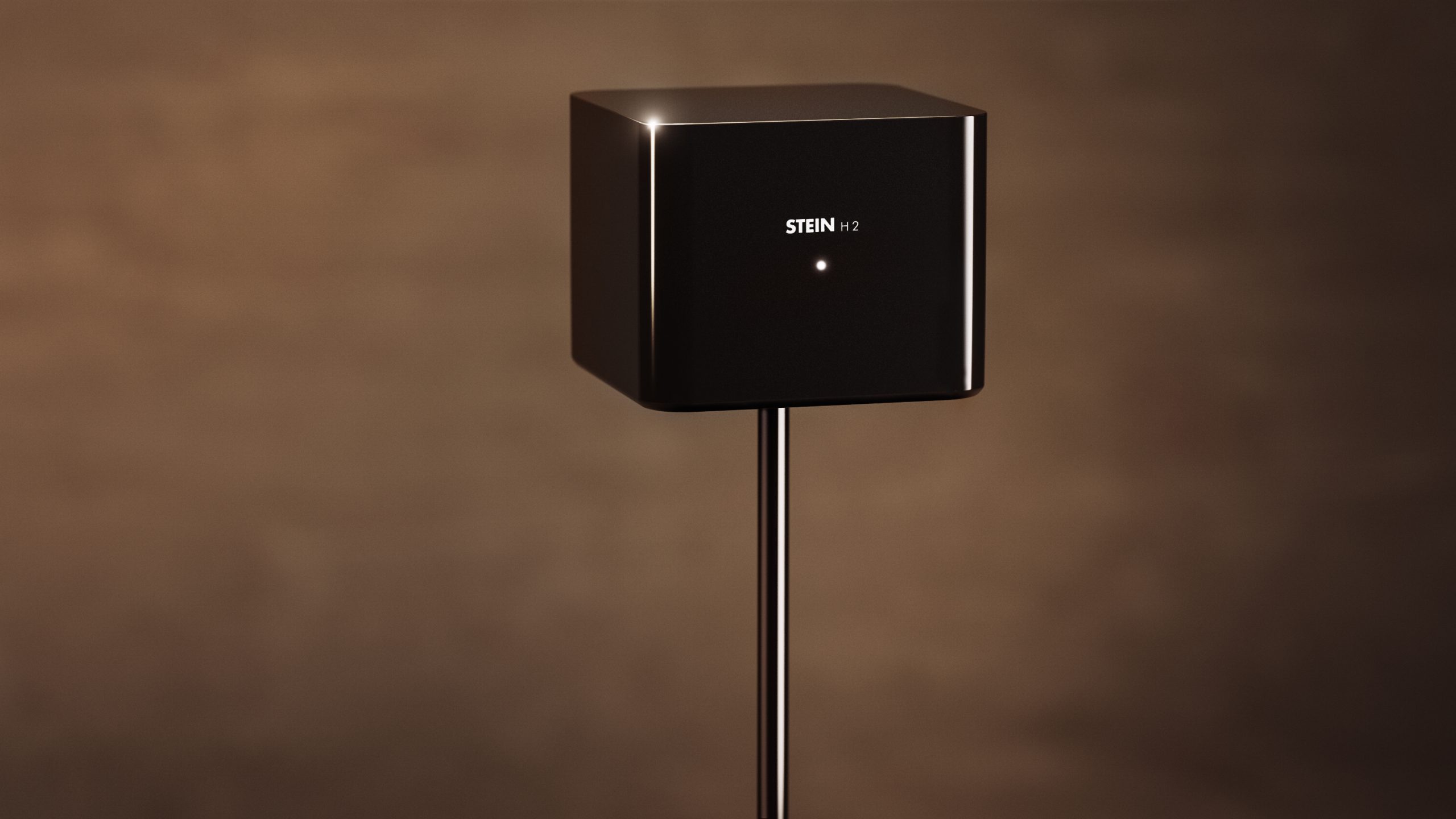 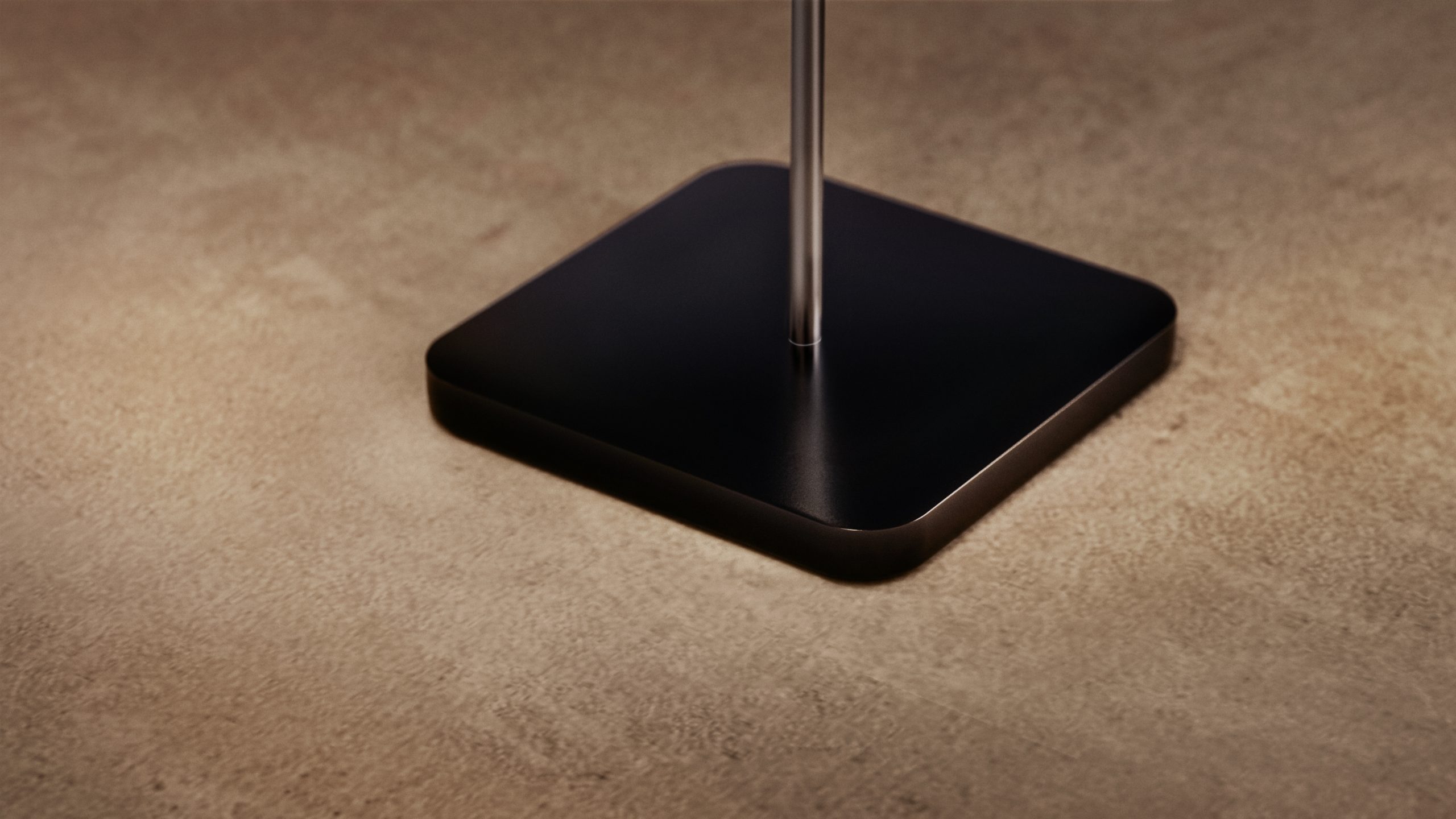 Over the years, we have developed an all-round harmonious systemfrom this. This system consists of two active H2s as well as the passive Blue Diamonds and Blue Suns. Herewith you can acoustically optimize every room individually. For mobile applications there is a smaller model, the H1. Its compact design makes it easy to use anywhere. There are also smaller passive elements, the Blue Stars.

In rooms it is recommended to place one H2 in each corner of the room, always in pairs. In larger rooms, correspondingly more pairs can be used in symmetrical arrangement. These include the passive elements, Blue Diamonds, Blue Suns, Blue Stars.
In a car the harmonizers can be placed in the center console. A second one in the back of the interior improves the effect, but is not absolutely necessary. Fixation of the passive elements with plasticine from the automotive sector.

Harmonizers and Blue Suns must be positioned in the right place for optimal effect. For the H2 there are matching stands and wall brackets. H2 are available in black and white, and can even be placed behind curtains or integrated into furniture. This also applies to the passive elements that are allowed to hang behind a canvas, for example, and which can also be color matched. H2 are current-free through battery operation. Batteries last more than 2 (alkaline) or 8 (lithium) years in continuous operation. In the car the placement of the H1i n the side pockets of the doors is ideal. Here too, the battery life is extremely long with 3 years of continuous operation. When using the SteinMusic H2 system, experience shows thattwo phenomena occur: First, the air “carries” the sound better, which also leads to the common statement of musicians that it is easier for them to play or sing their instrument. The direct feedback of one’s own actions via the auditory system is more direct, as is the perception of this by the audience. On the other hand, the reflection behavior at the interfaces changes. Small rooms or automobiles are thus acoustically perceived to be much larger when using the H2 System. This is also very beneficial to general well-being.

AWARDS For the H2 Acoustic System 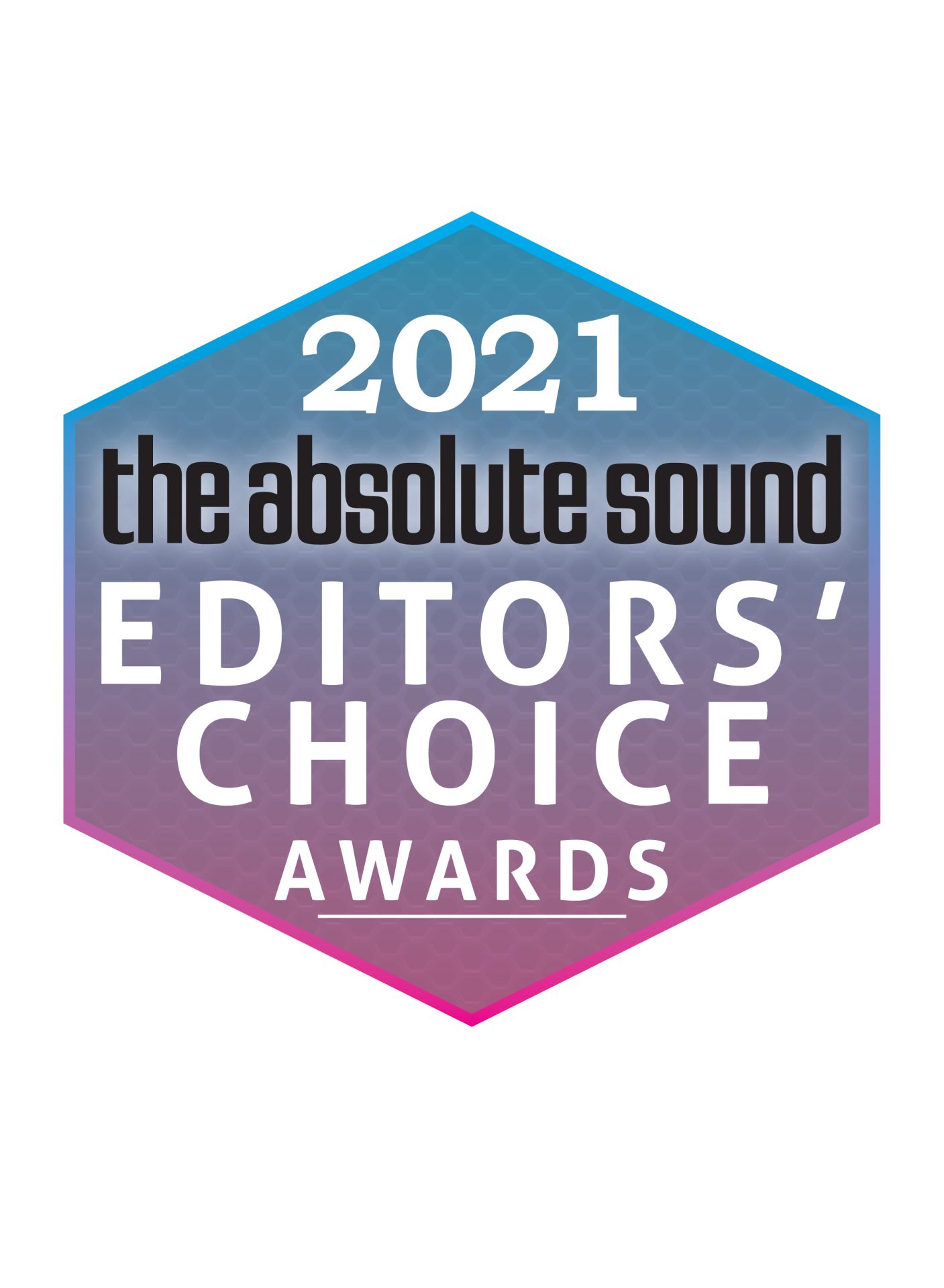 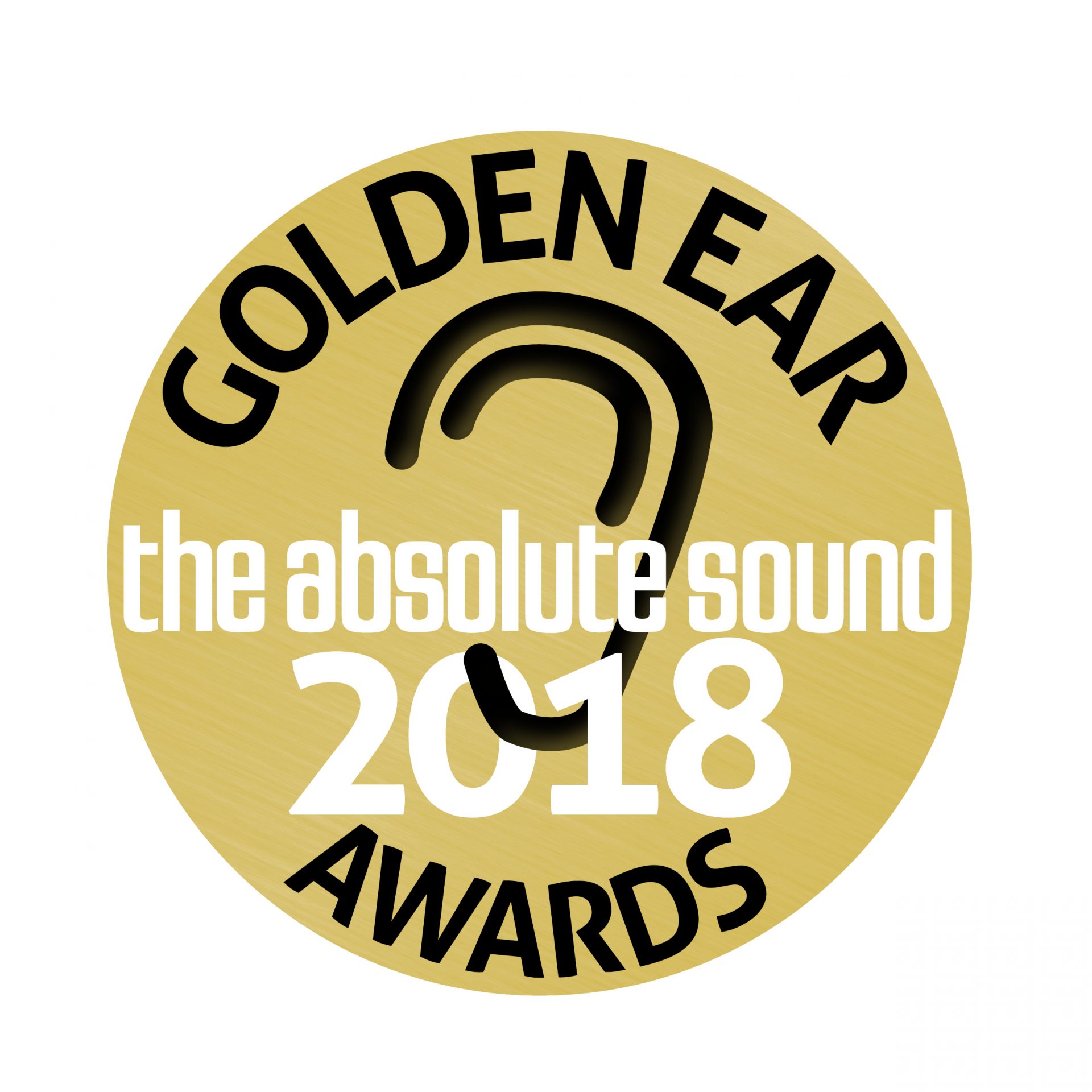 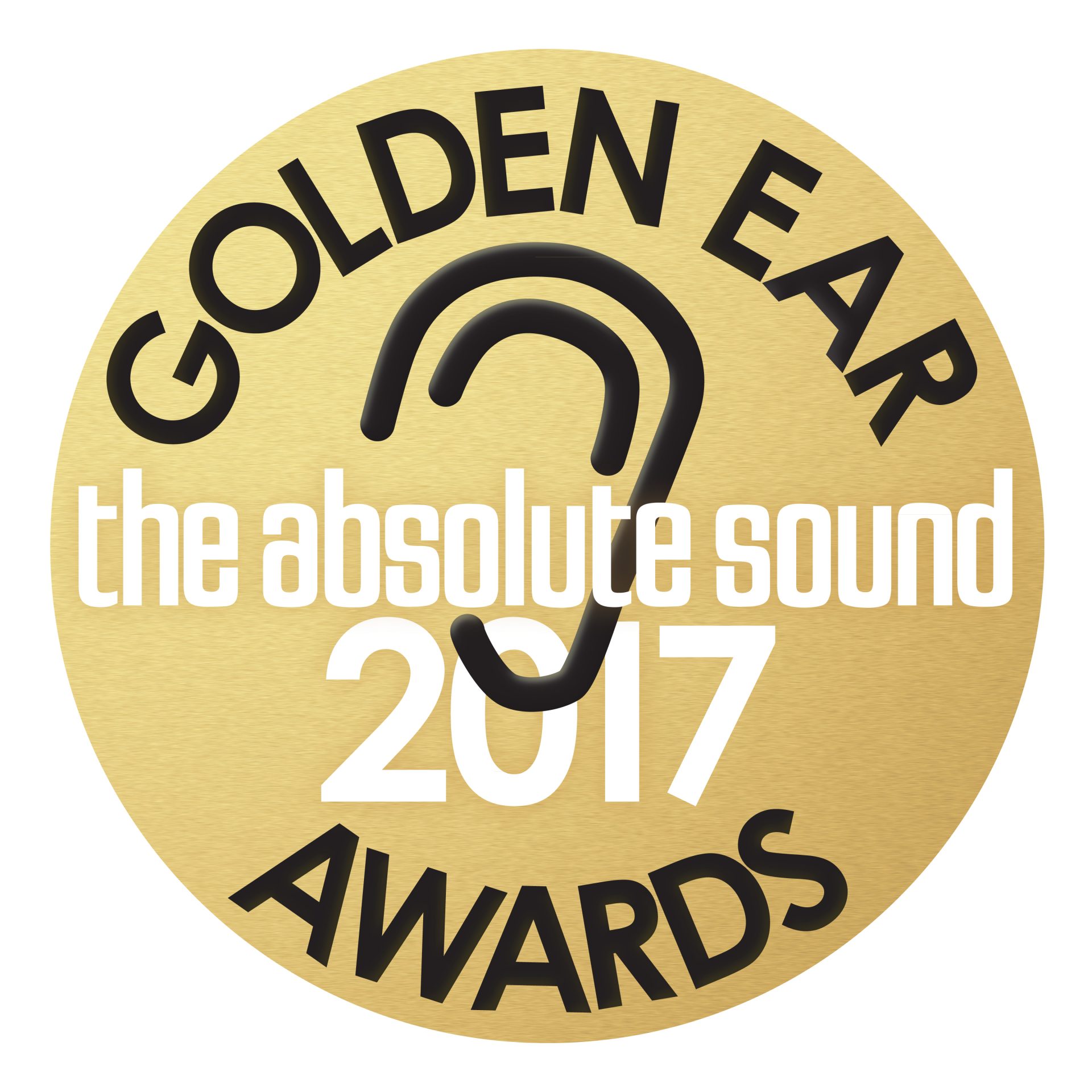 “Once engaged, prepare yourself for the performance to come to life in your room like never before. In my opinion, there is nothing on the market even close to the importance and usefulness of the Harmonizers.”

“Don’t consider them a tweak, but a necessary component for your system. One that will allow you to fully realize what your music can sound like. Holger is really onto to something here… something really wonderful.” 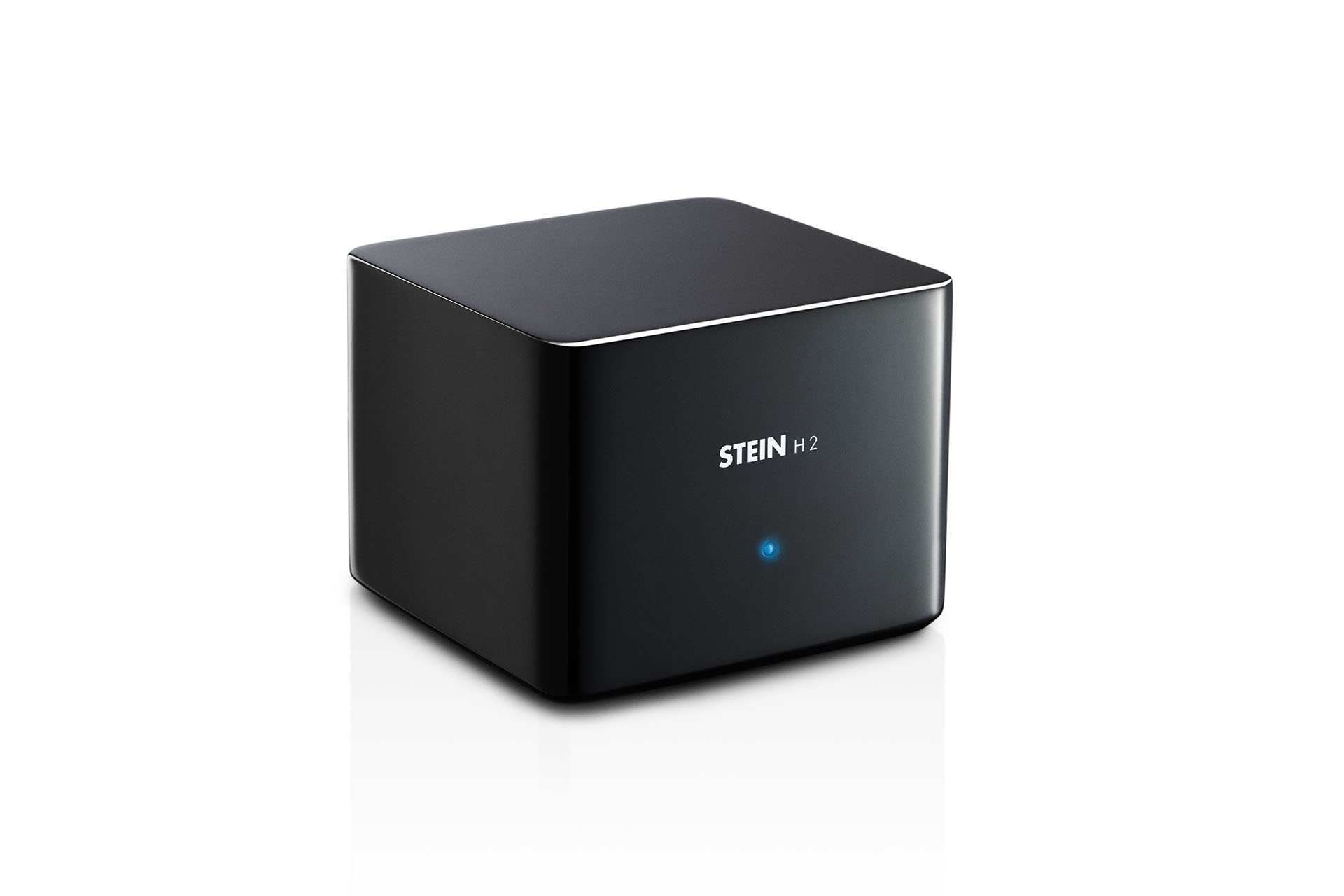 “The H2, in my opinion, is nothing short of breathtaking.”

“I was immediately taken aback by the transformation of sound that began as soon as the music started up,… The sensation that something special was occuring never went away. First, there was an enormous increase in the size and layering of the sound coming from around, in front of, and behind my loudspeakers. The Harmonizers created an even better holographic effect on the soundstage compared to what I formally had.” Dan Secula
“In the world of the high-end, every once in a while, a product comes along that is so inherently good in what it does that it literally, “changes the game” in some meaningful way. The Steinmusic Harmonizer System is such a product. One thing is certain; this is not a tweak that you have to listen to for days in order to determine if you REALLY hear an improvement in your system. This type of change hits you like the proverbial “ton-of-bricks.” It’s simply magical.” 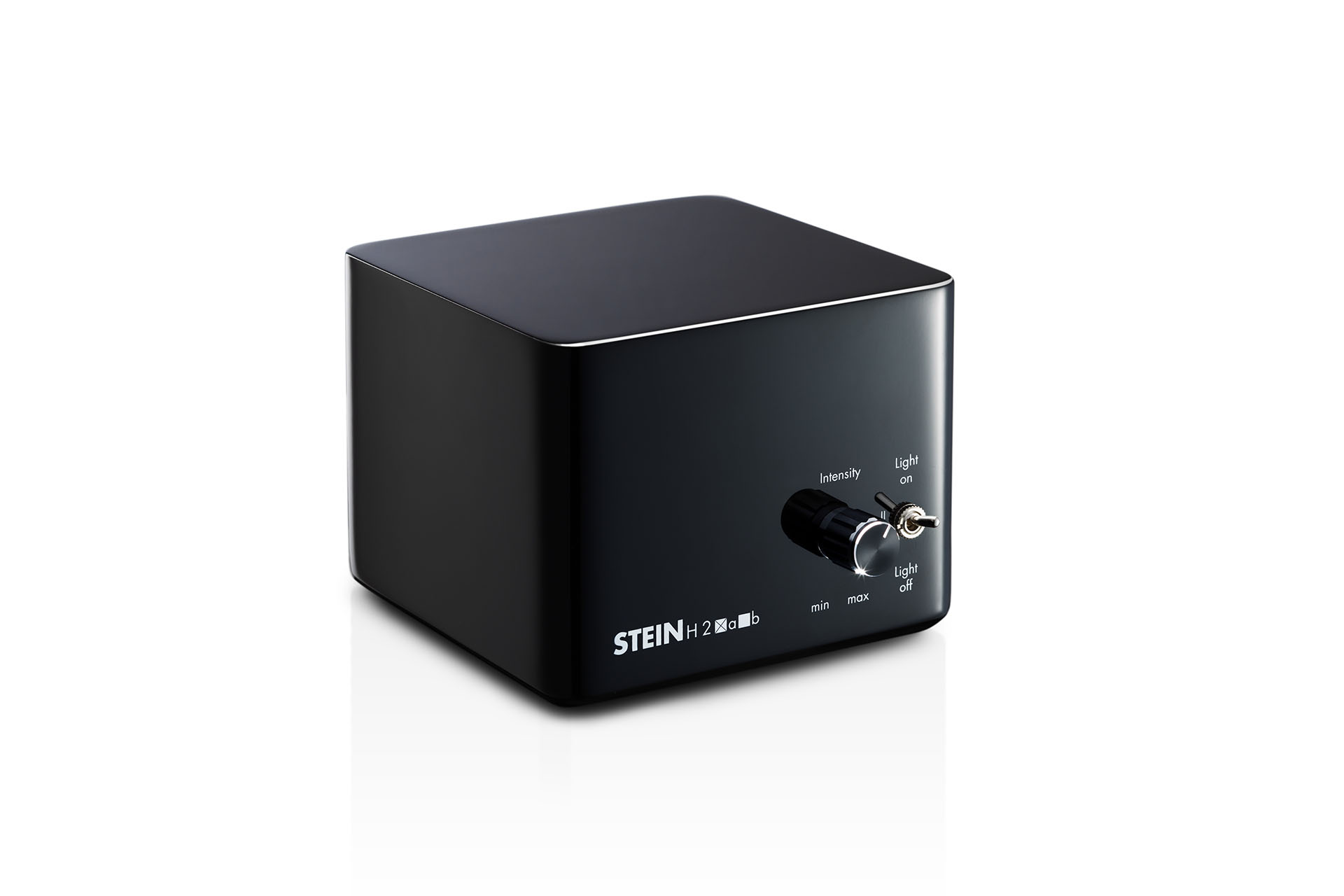 “Then they turned on the four units, and the side and front walls disappeared, with the room suddenly becoming several feet wider and deeper, extending through the front wall to my back yard. In addition, one could almost hear the roof of the cathedral become a solid object, and the hall ambiance extending for about four feet behind me before disappearing.”

“The audible evidence that the Steinmusic Harmonizer system is a superior room conditioning product is inarguable, and the ability to achieve a glorious-sounding listening room without the need for those big ugly traps and diffusers cinches the deal!”

“What Steinmusic offers here surpasses – at least in our listening room – all the differences we have heard between the units so far. The music is changed in a way that is so fundamental and at the same time natural that one wonders how one ever endured without a harmonizer.”

“Well, and what then happened after switching on at my home was – please don’t say anything now! – was surprising: Increasingly subtle, but over the next few hours actually audible and noticeable, the listening room seemed to transform into a kind of “protected zone” within the baselines formed by the harmonizers. The sound image seemed clearer, more direct, better spatially sorted, it seemed to grow, but without being artificially distorted.”

“I’d recommend Steinmusic Harmoziners to all experienced audiophiles who are ready to enter into a new zone of audio pleasure without prejudices.” 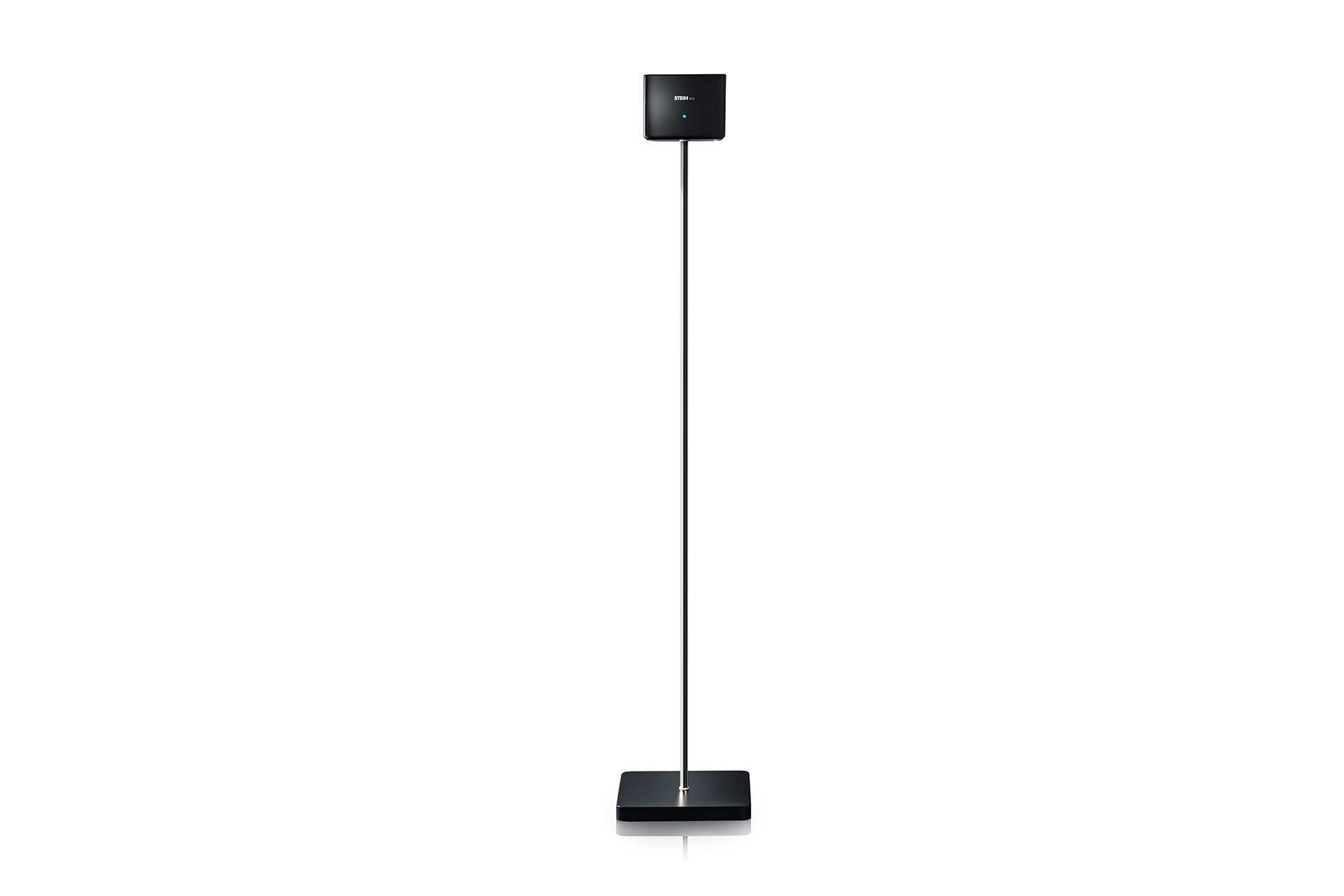