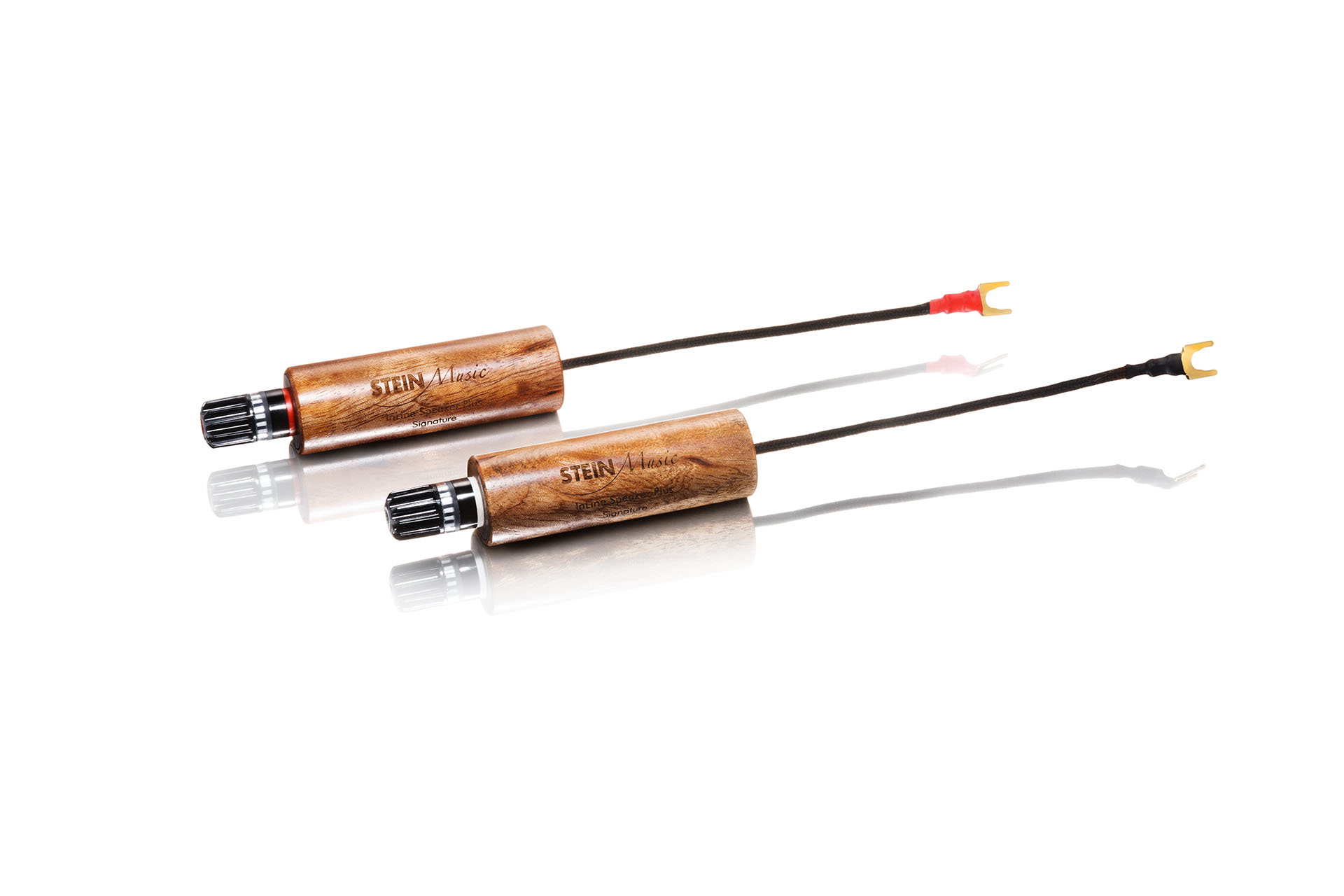 EMF field effect breaker for the loudspeaker cable to minimize grounded interference in the speaker signal.

Like the Speaker Matches, the In Line accessory elements remove EMF field distortion over a wide frequency spectrum. However, it is more the inductive origin and elimination of such distortion that is considered here. Any conductor through which a current flows generates an electric field. This field, by re-induction into the conductor, can lead to disturbances in an upper frequency range, which we perceive acoustically as high-frequency distortions, thus affecting the spatial sound image.

To visualize the field lines and their vectors and strength, we make use of the so-called left-hand rule: we close our left hand around the conductor in question and indicate the direction of the current (the signal) with our thumb. The bending direction of the fingers now describe the direction vectors of the resulting field lines. Inside an in-line element, the conductor is now twisted in a chaotic way [There is a matrix of purest copper, silver or gold in which the direction of the field lines are completely disordered], and thus a chaotic variety of forming field lines is generated. The sum of these chaotic direction and force vectors at the end of the In Line element always goes to zero according to the rules of classical physics. In this way, it is possible to break up field-effect interferences that were previously still present, and to clean up the signal.

This principle can be applied to the loudspeaker line, as well as to the signal path with RCA and XLR connectors, and even to the mains line in the high current range. Since the In Lines are elements to be interconnected, the choice of material actually also changes the sound. The sonically optimal choice can be made with the In Lines in the signal path between the materials silver and gold, whereby here no weighting of better or worse is to be made by the material. Both materials have different sonic properties, which must fit the entirety of the HiFi chain.

However, the In Line in the supply line is also available in a Signature version, which performs a special optimization of the resonance and natural vibration behavior down to the molecular structure of the conductors within the power cord. 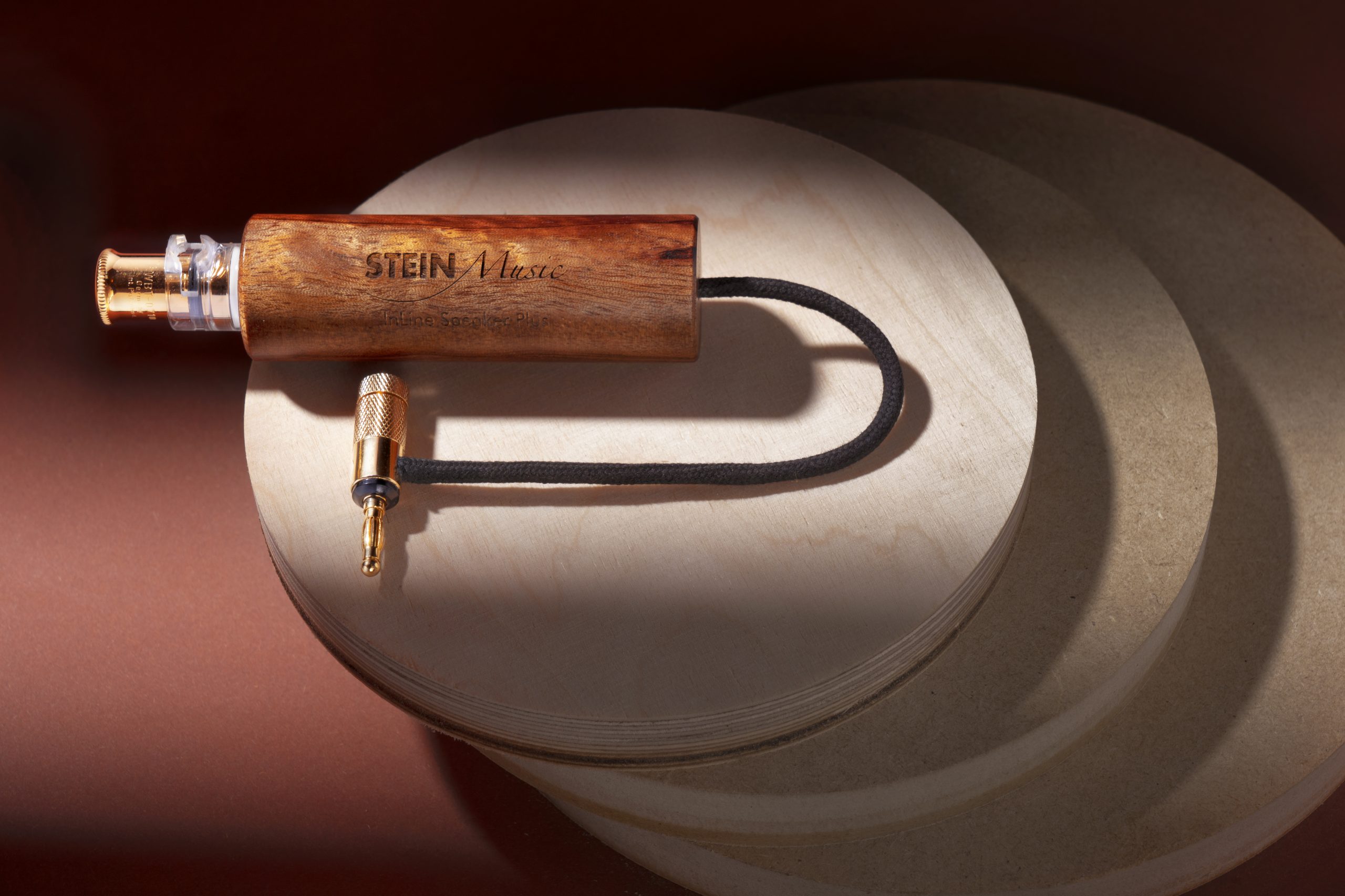