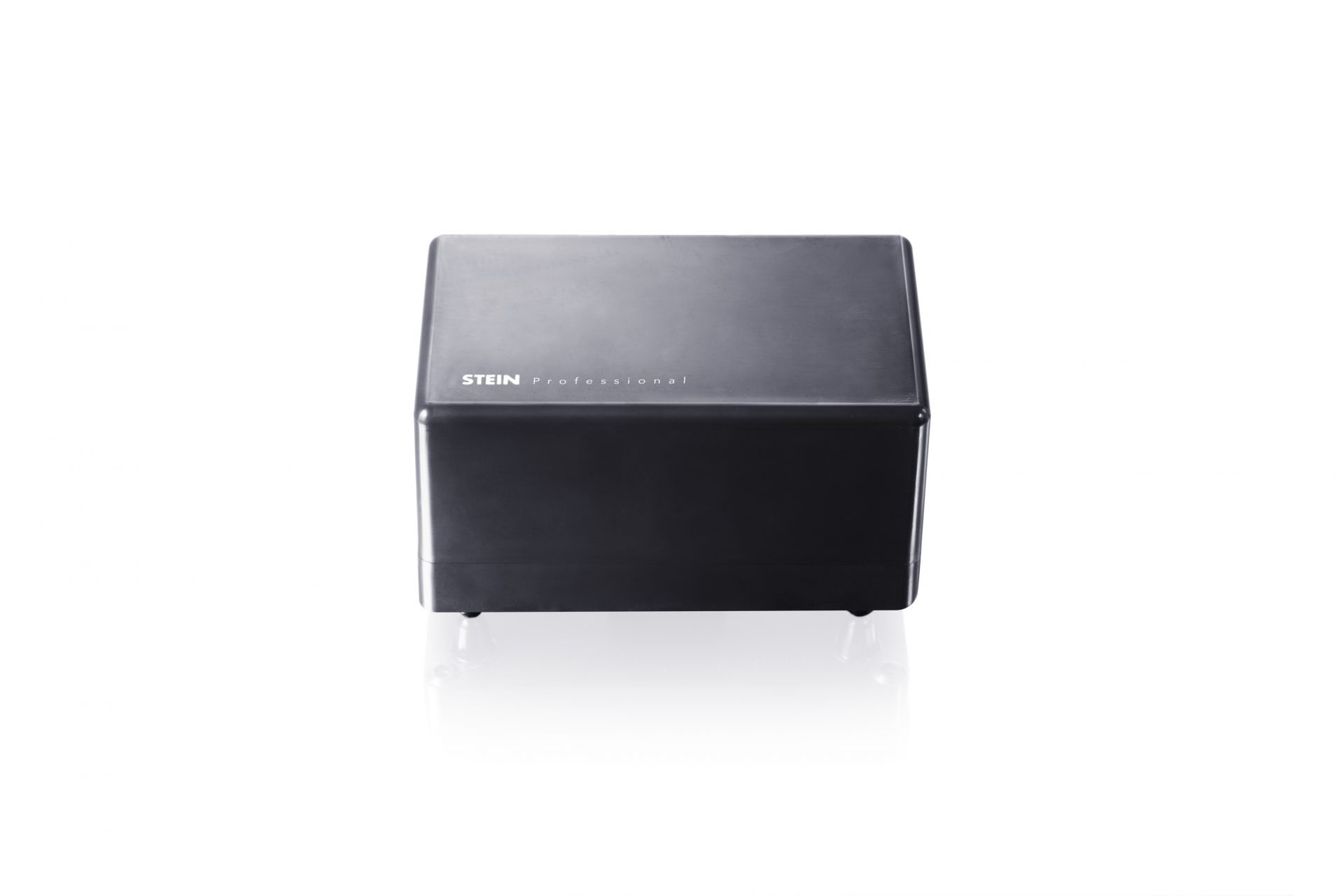 is a very efficient system for optimizing room acoustics. It is specially designed for use in concert halls and consists of active and passive components. Their interaction optimizes the acoustic conditions, for the musician as well as for the listener.

is a very efficient system for optimizing room acoustics. It is specially designed for use in concert halls and consists of active and passive components. Their interaction optimizes the acoustic conditions, for the musician as well as for the listener. For the former it is easier to express their playing, the listener can follow the musical events better. Because the sound carries better, and is thereby also more understandably perceived. The SteinMusic Hpro Raum Acoustic System consists of active and passive elements, which have a positive influence on the acoustics.

Air as a medium of sound transmission The basic requirement for the transmission of sound waves is a medium that can transport them. When playing music, this medium is basically air. Air is known to have a multitude of properties: Pressure, compressibility, temperature, humidity, oxygen content, charge, odorous substances or other suspended matter. But above all, air has one thing: mass. More precisely, 1.293 kilograms per cubic metre.

A concert hall such as the Elbphilharmonie Concert Hall with 2100 seats and a volume of 23,000m3 thus comes to about 30 tons of room air. These air masses do not have to be moved completely to transmit sound, but their inertia is still involved.

On the other hand, the vibrating components of the instruments, some of which have masses of only a few grams, have to transport their vibrations through the large air volumes.

The direct feedback of one’s own actions via the auditory system is more direct, as is the perception of this by the audience. On the other hand, the reflection behaviour at the interfaces changes.

Small rooms and even cars are acoustically perceived much more spacious when using the Hpro system. Which significantly increases the general well-being. 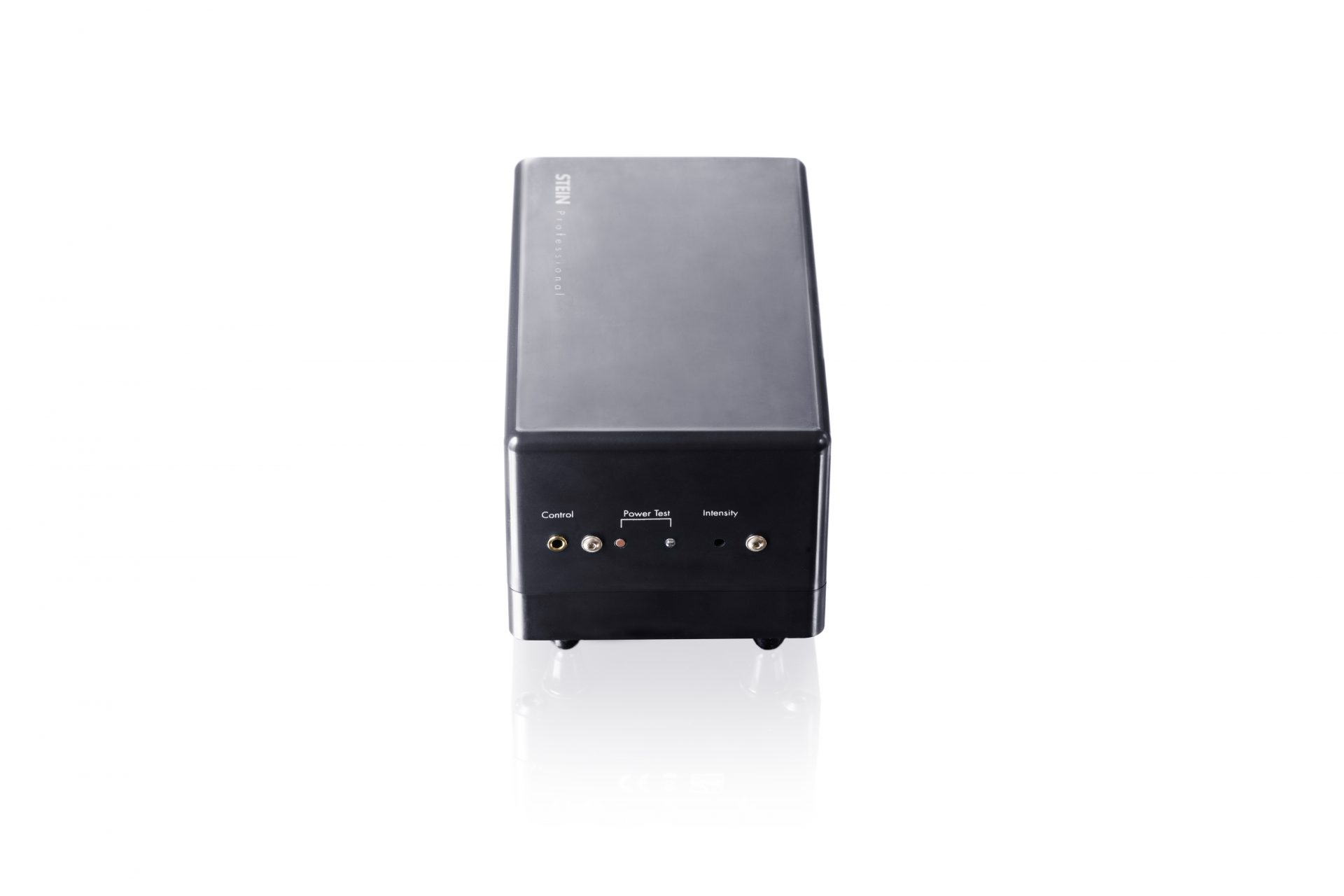 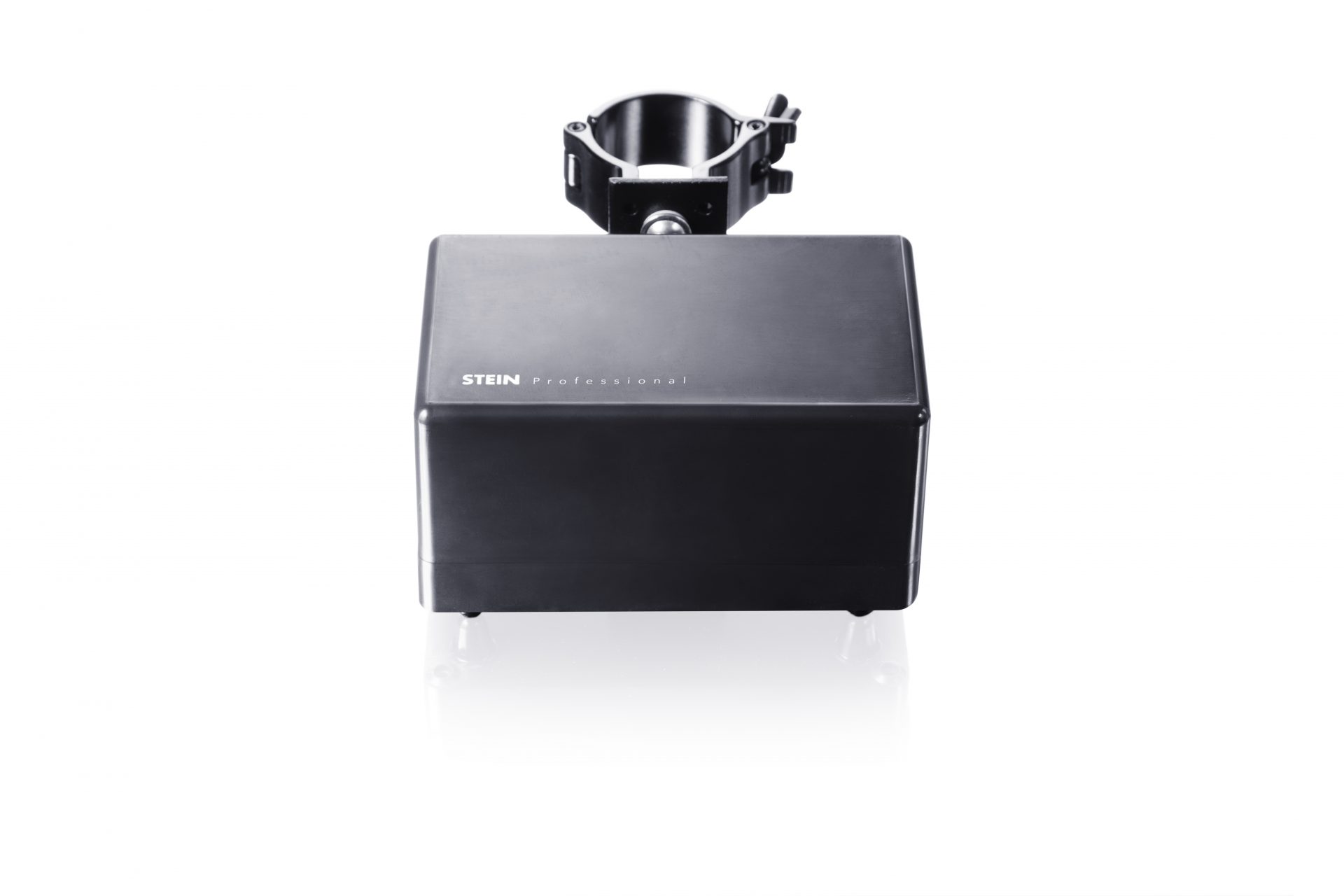 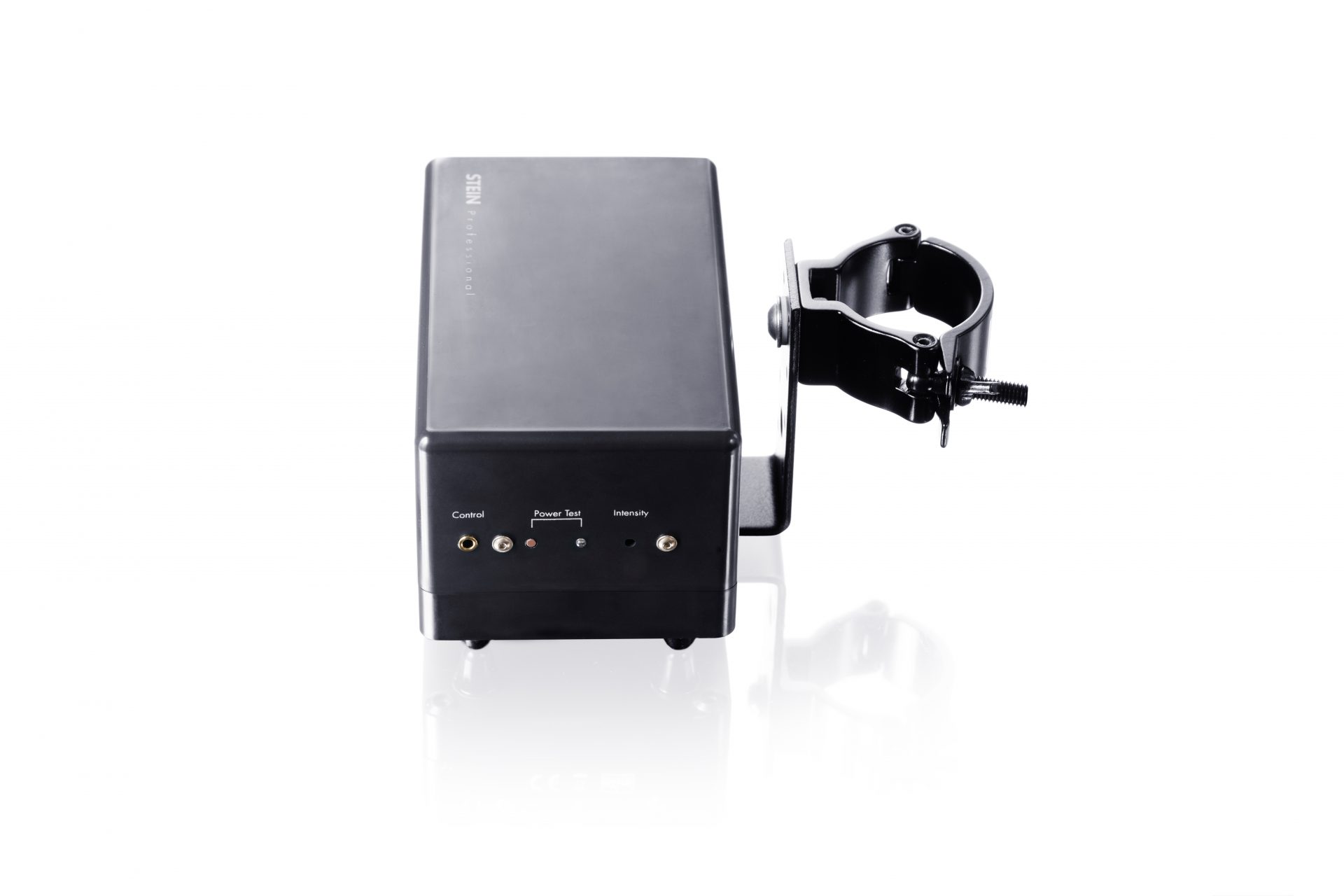 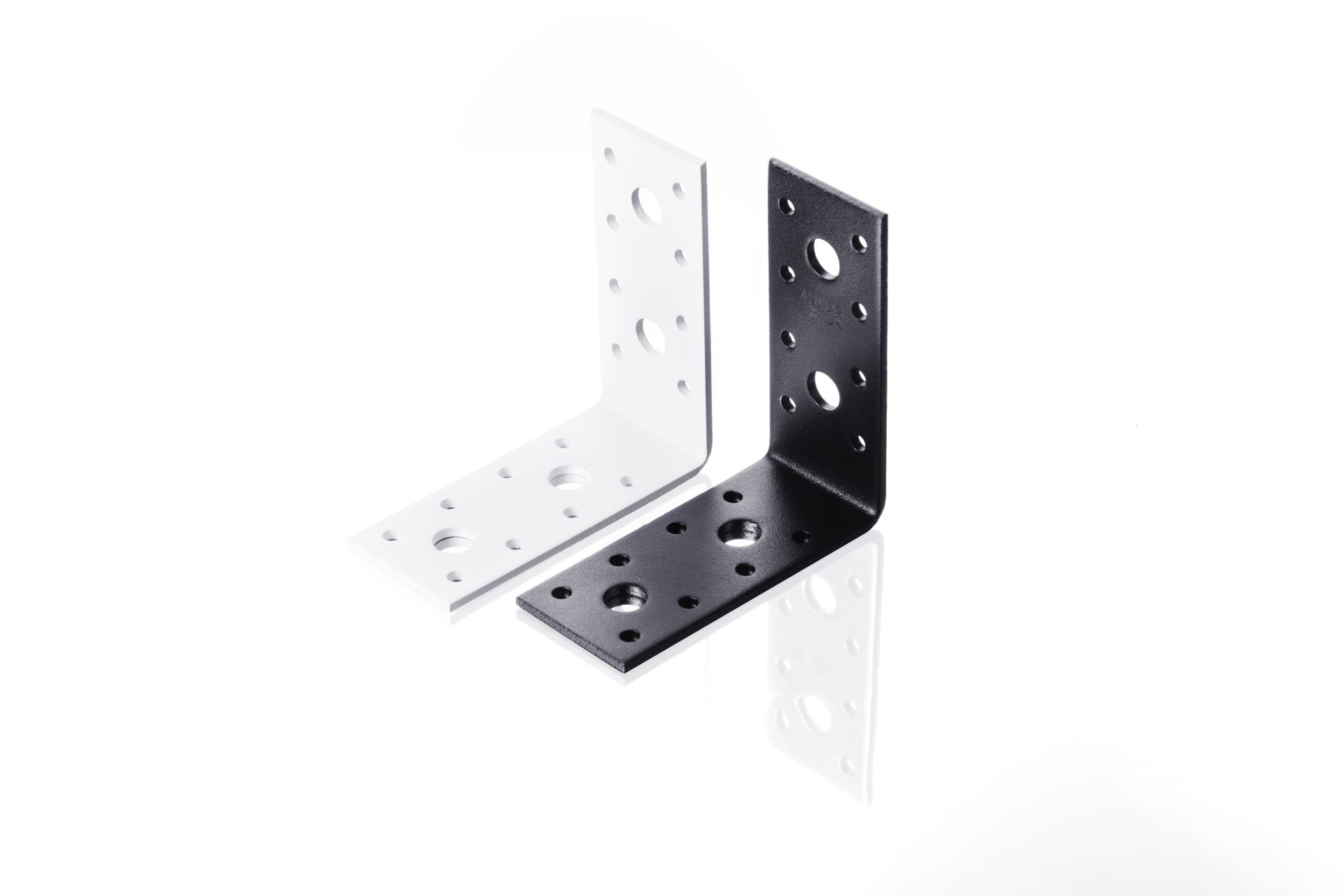 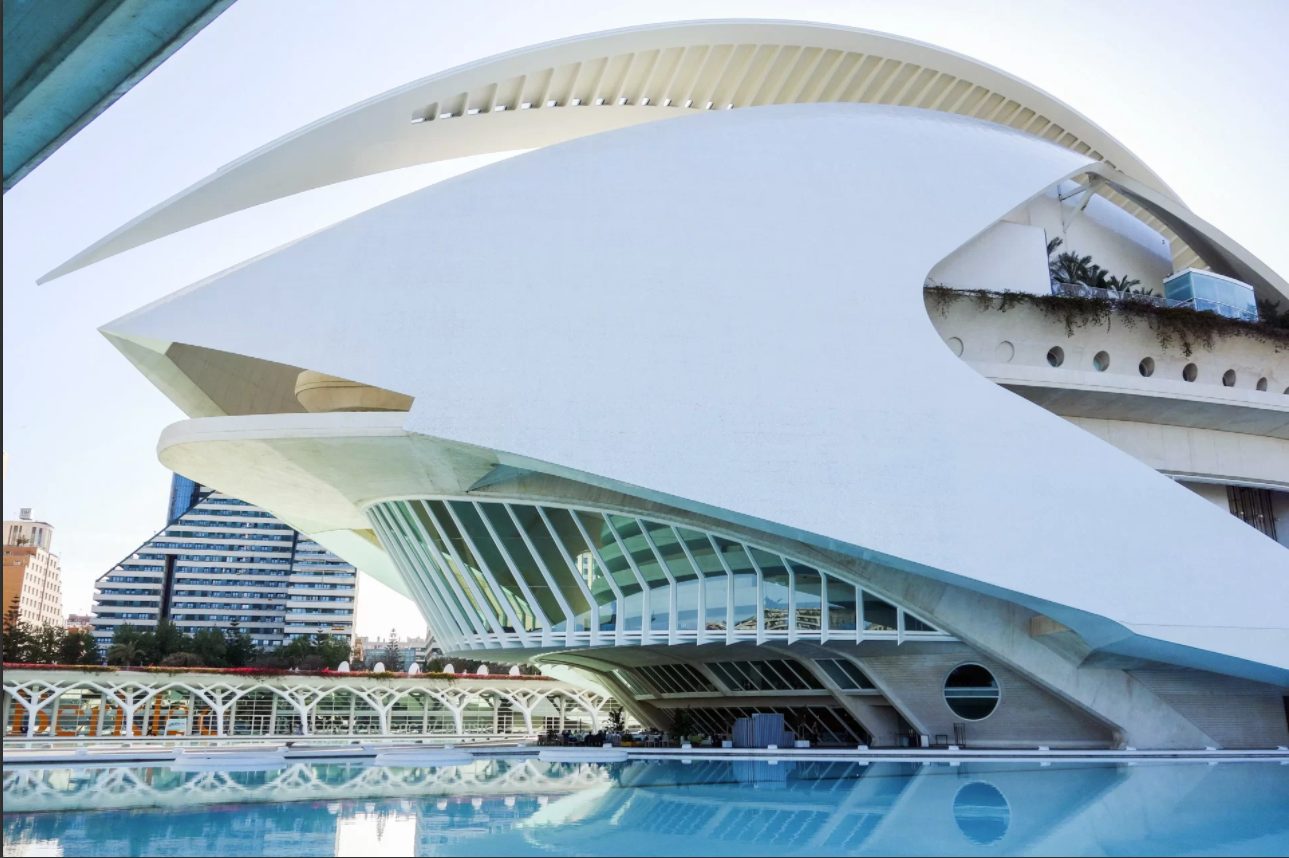 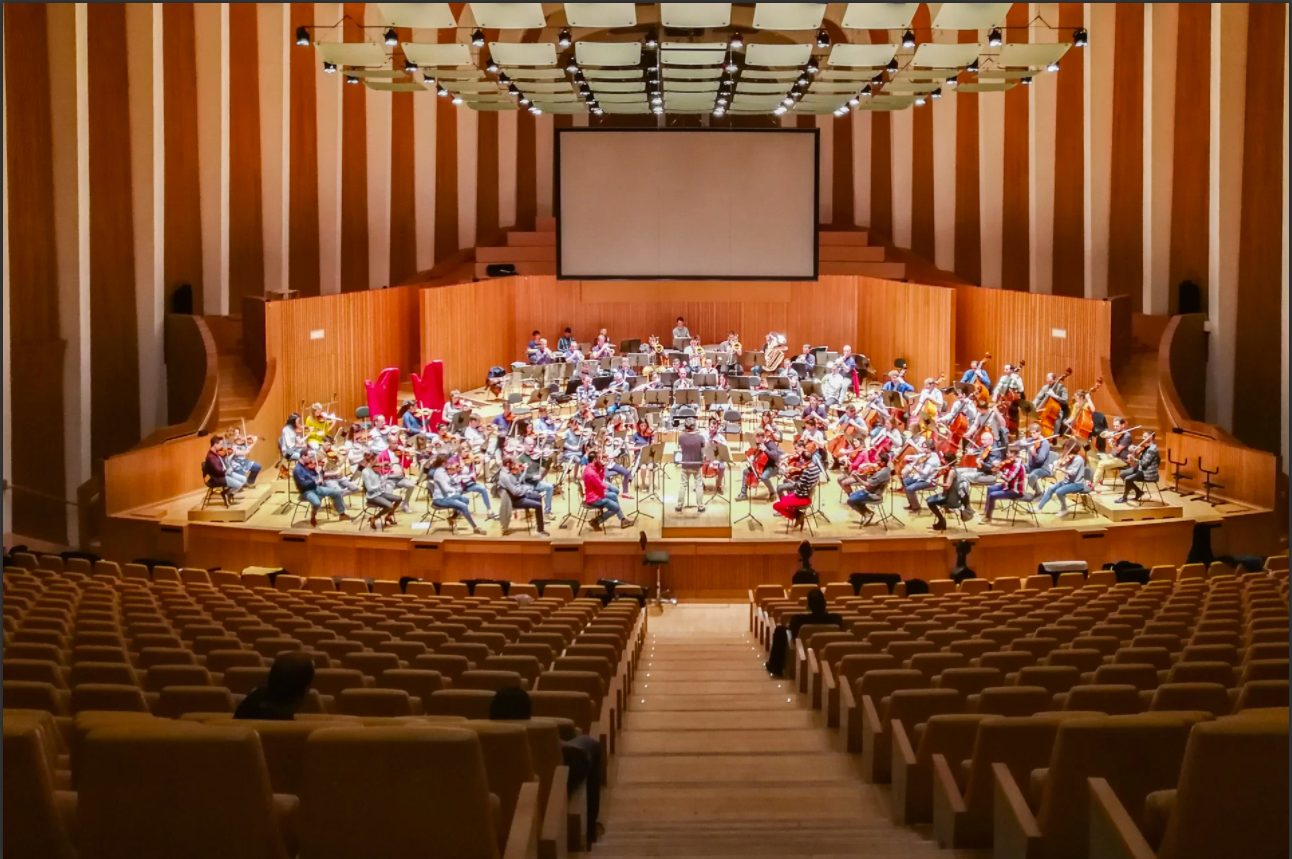 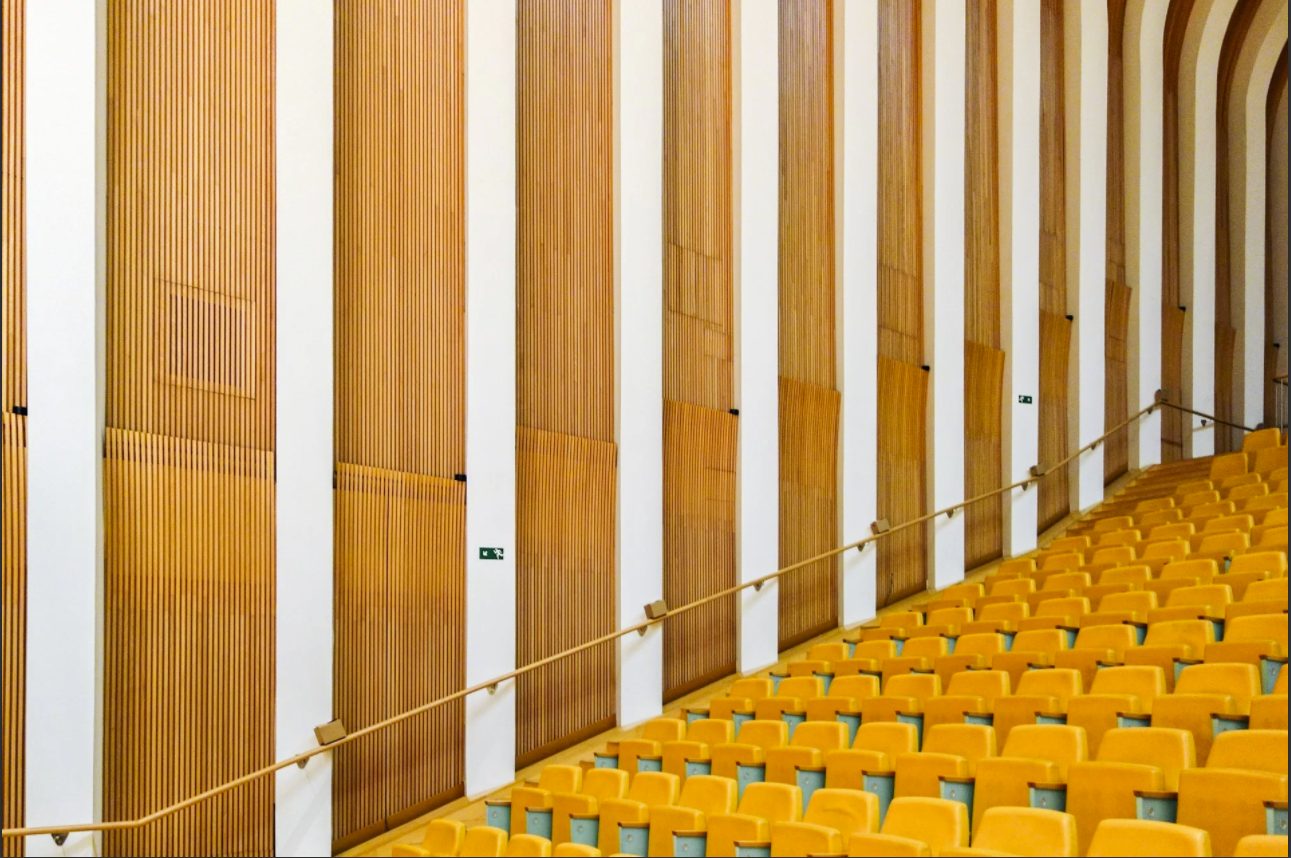 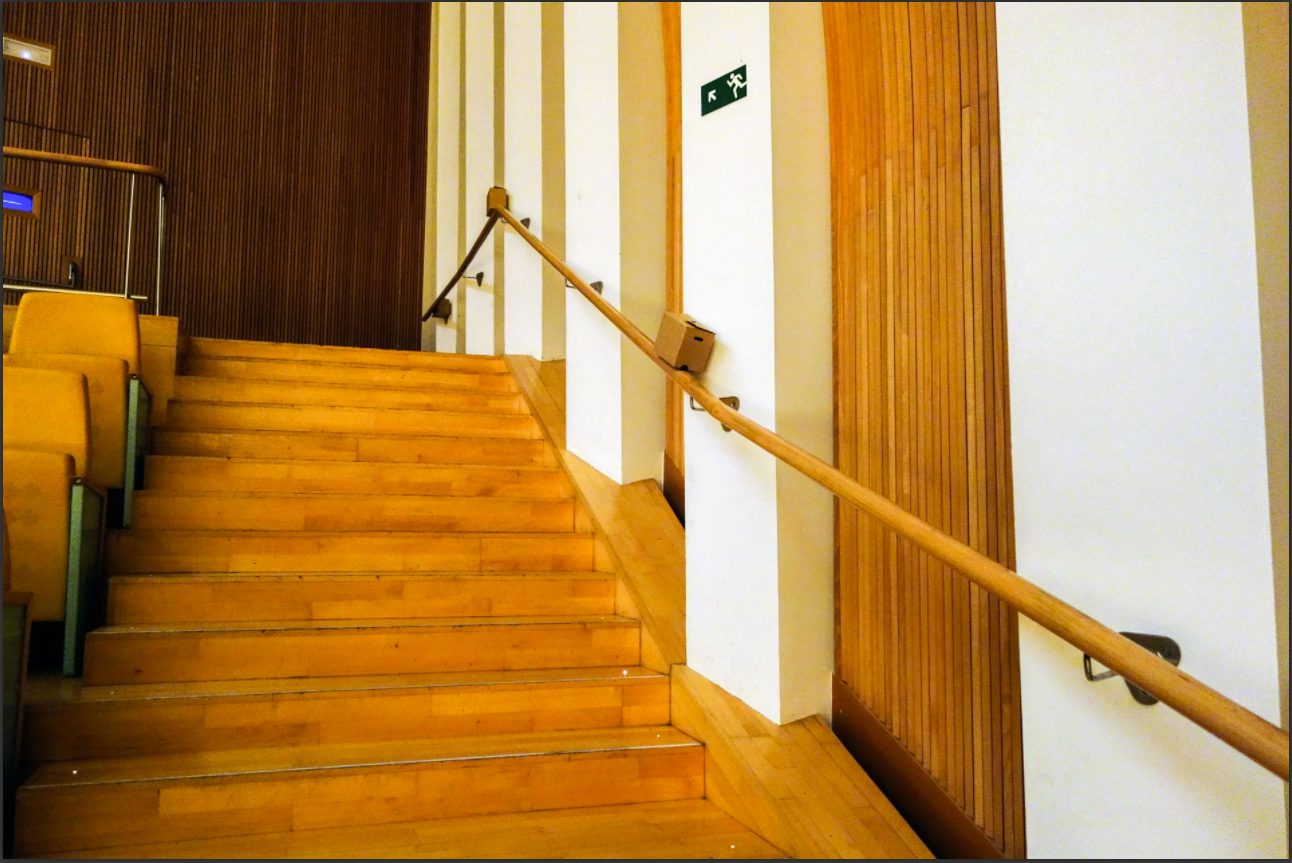 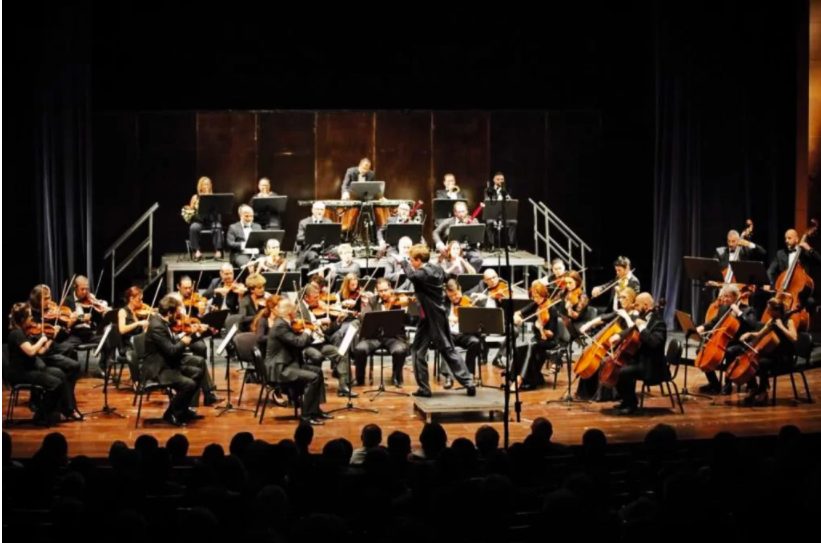 “On the CD recording of the Cyprus Symphony Orchestra the clarity and transparency was higher with the Hpros and BSpros.
The sharpness and narrowness of the instrumental sound was rounded off compared to the previous days without Hpros and BSpros.
Nuances of recording with Hpros and BSpros could be fine-tuned during cutting.
The atmosphere in the room (the musicians were not aware of the presence of the equipment) was calmer, more relaxed, but more concentrated, more focused than in the days before.
The room acoustics were much clearer, more differentiated.
All in all a very productive work, without distraction, with good focus and high productivity especially towards the end, where concentration and power tend to decrease. 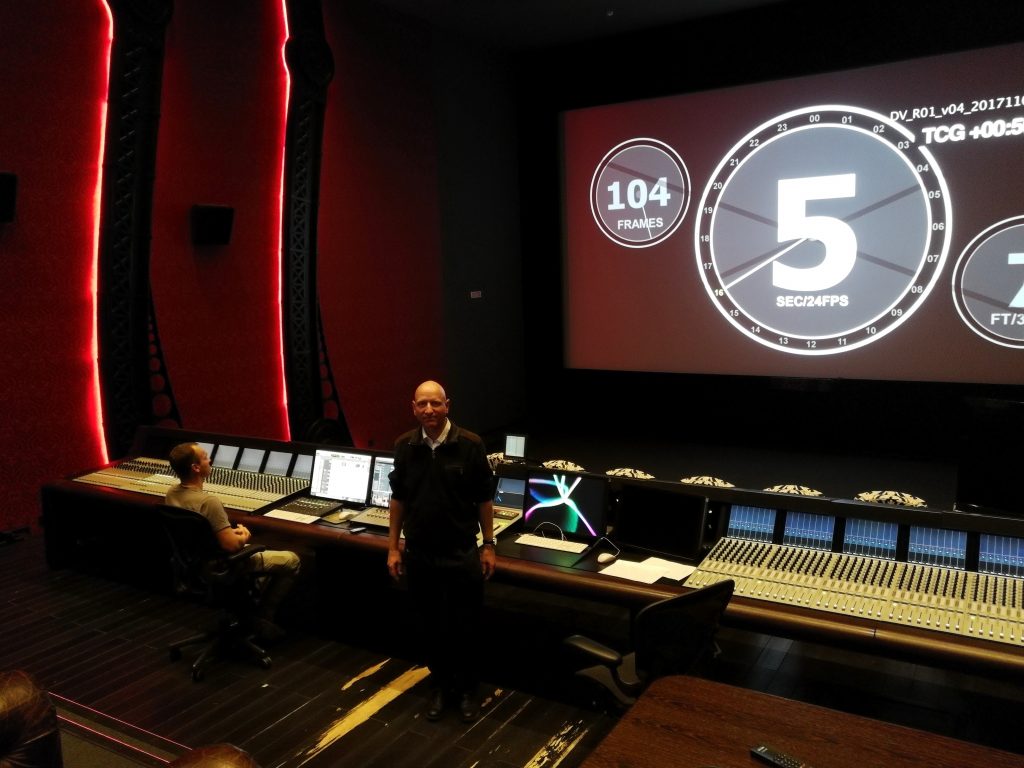 Cinelab, located in Moscow, is a big studio complex for audio recordings and cinema sound. Here you find all you may imagine, like perfect audio recording studios, numerous dubbing studios, two
movie theaters where they may handle 680 channels of sound, one of them fully equipped with Dolby Atmos.

At 10 November 2017 we have been invited to demonstrate the H Pro room acoustic system here.
We started recording some tunes played by Arcady Ivannikov, one of the best Russian guitarists.
His guitar was recorded with 8 microphones, 6 in the nearfield and 2 farther apart and mounted about 2m high for the ambience.

Then we mounted 6 pieces of H Pro and two BS Pro Signatures in the recording studio, and Arcady played the same track again.
Already during the record in the monitor room it was obvious that the sound has been changing from the character of a recording studio more to a very good concert hall, and the sound became more
substantial and expressive.

Here you find both recordings with all 8 individual channels: